The Grove U9 Football vs Akeley Wood 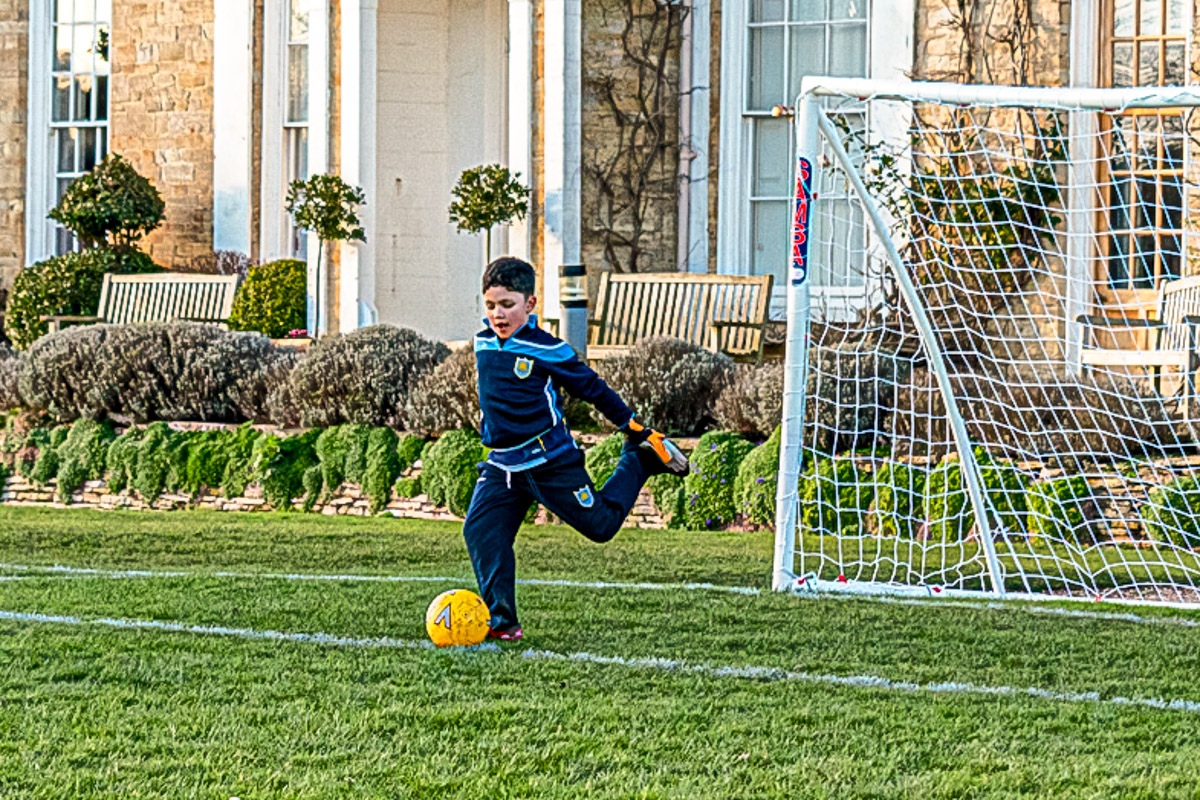 The boys were against Akeley Wood school. The boys started the first match well, attacking the other teams' goal and having some great attempts to score. In the first half the boys went down by two goals despite their determination to win. In the second half the ball was moved repeatedly up field to the opposition but due to an unfortunate own goal the boys lost the match three nil.
The Grove 'A': 0
Akeley Wood 'A': 3
Man of the Match: Jacob Millburn
In the second match of the day the boys were, if possible, even more determined to win and took a very early goal as soon as the wistle had blown. This trend continued with some superb work by Tomas and Oliver who worked together up front to score a further three goals. The whistle blew and the boys celebrated winning the match!
The Grove 'B': 4
T. Garcia (3), O. Payton