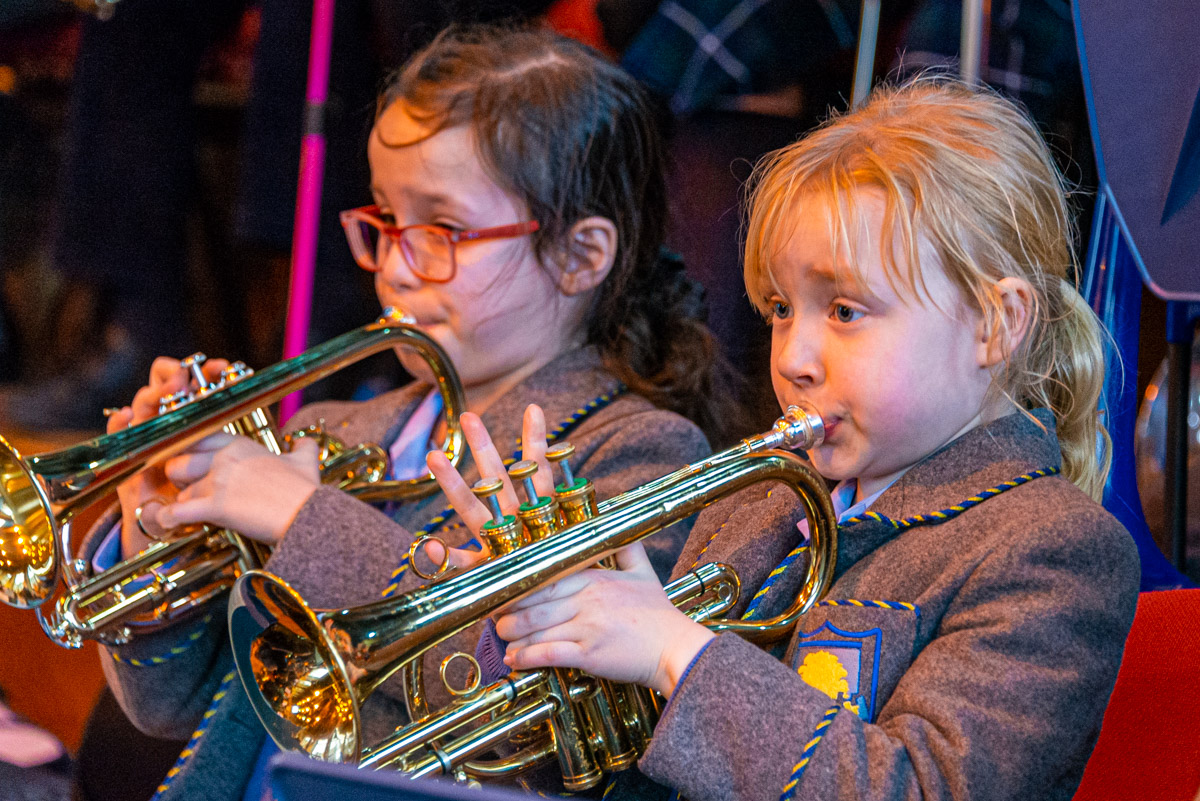 Our Yew and Aspen pupils have been learning to play brass instruments in their music lessons since September. Their progress has been so good that we were able to take them to the Orchestra day at Uppingham school just before half term. We also took a number of other orchestral musicians from other year groups.

The day included sectional rehearsals in the morning and a full rehearsal in the afternoon. A number of other prep schools were invited, and the full orchestra comprised nearly 300 musicians. The theme of the day was ‘Out Of This World’ and the Head of Music at Uppingham selected a number of pieces on the theme of space.

At the end of the day there was a concert for parents and teachers, it was lovely that a number of our parents were able to make the journey to attend. The concert started with Also Sprach Zarathrustra (Richard Strauss’ piece used as the them for the iconic film 2001 a Space Odyssey). This was followed by the strings playing Fly Me To The Moon and a medley from the Planets Suite. The wind and brass then played Fanfare For The Third Planet and The Forge of Vulcan. The concert concluded with the whole orchestra playing a very challenging arrangement of melodies from Star Wars: The Last Jedi. 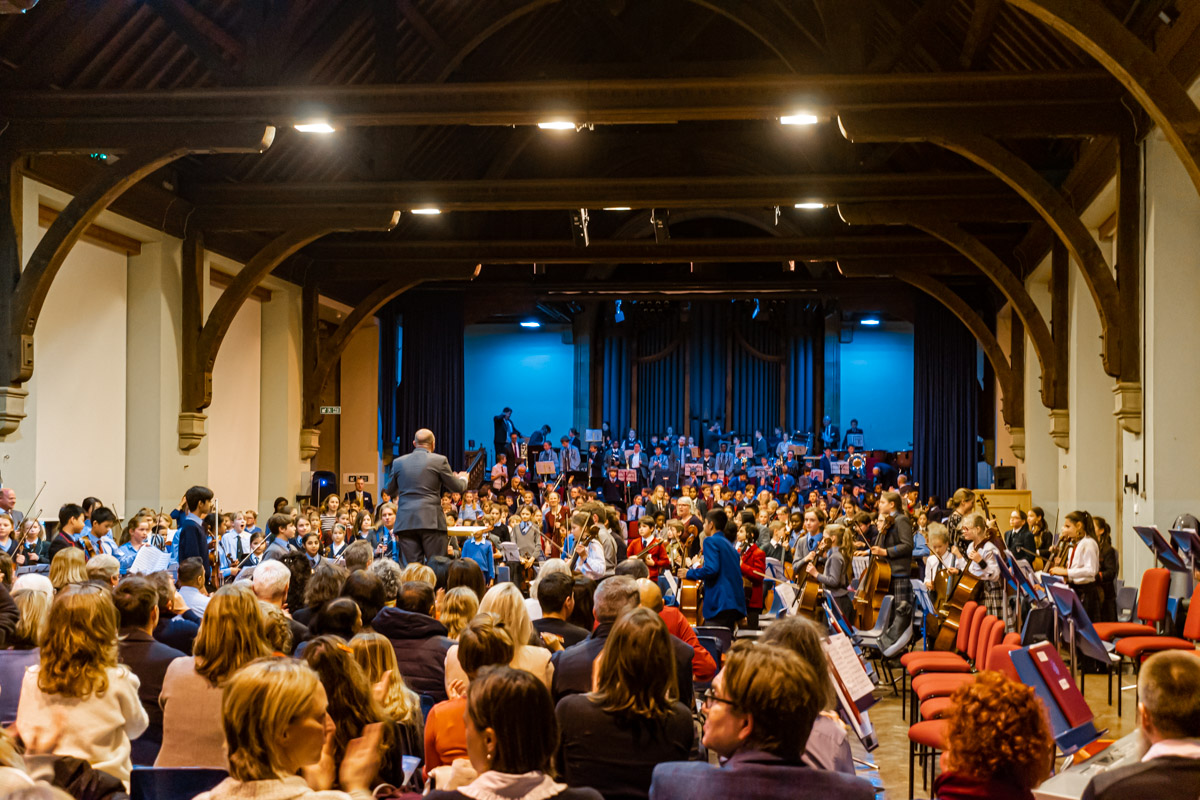 The pupils worked very hard and focused through long and challenging rehearsals. The brass players are hoping to be able to perform a little closer to home in the near future.

Thanks to Mrs Lawrence, Mrs Hodges and Henry Berkin who supported the pupils throughout the day.